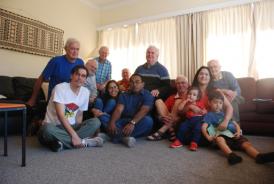 The NEL Projects are a number of new initiatives to be developed in the District.  A team of younger Brothers has been working on each project.  In Kiribati the NEL Project is looking at developing post-secondary support for unemployed students initially from St Louis High School

The second part of the NEL Project involves developing the formation house as a retreat centre for schools. 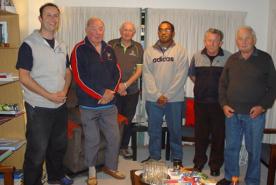 The team has completed the conversations/dialogue with different groups of people in Kiribati regarding the intended project. There has been a lot of positive feedback from the people about this new project. The team is now on the process of synthesizing all the data for the final report to the District Council.